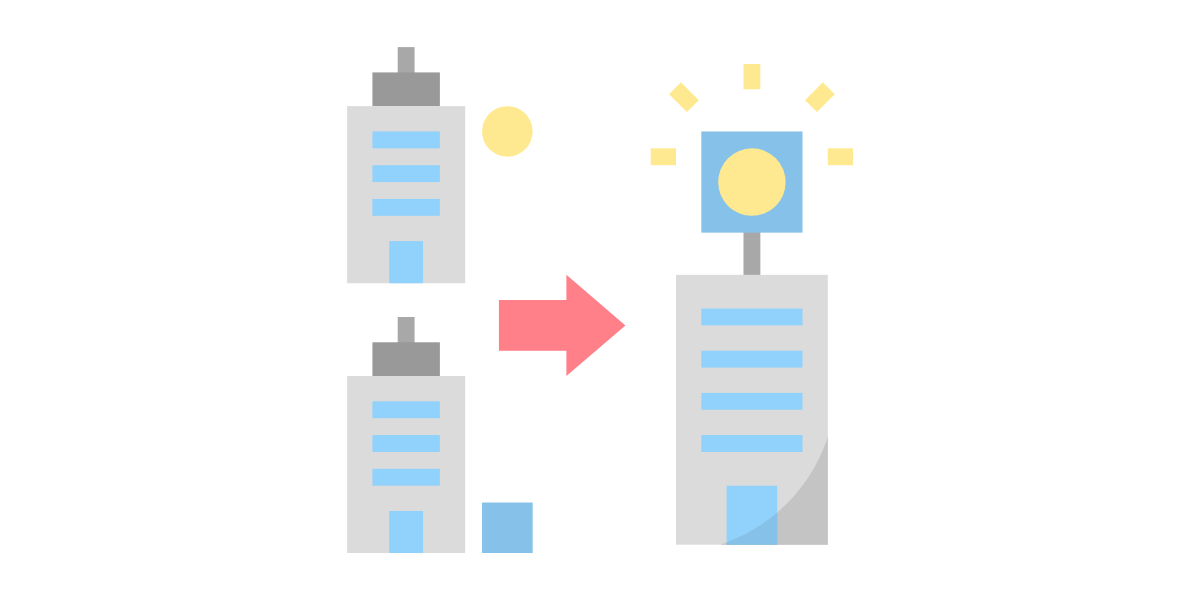 Introduction: Why diversification is necessary

Every company is at a point where management is in a dilemma about whether to explore diversification or introduce new products within their existing portfolio to stay competitive in the market. It’s almost inevitable that to accelerate growth once the company is at an appropriate size and maturity, the executives are enticed to diversify. Businesses implement diversification strategies to boost or improve the competitiveness of their overall company. If they succeed, they will see their value to the organization grows. Value can be created by either unrelated or related diversification in the event that the strategies help the mix of business units in the company to boost revenues or reduce costs by implementing their business-level strategy.

While a handful of talented individuals in the past have proven adept at managing multiple business portfolios, nowadays, the majority of executives and boards are aware of the difficulty of trying to bring value to companies that aren’t linked to one with respect to some manner. In the end, unorthodox connections have been largely eliminated. In the United States, for example, in the year 2010, there were 22 genuine conglomerates. Since then, three companies have declared that they will also separate.

The past achievements of the past:

The argument that diversification is beneficial to investors by reducing volatility not convincing. The growth of mutual funds with low costs underscored this aspect since it allowed even smaller investors to make a diversification their portfolios on their own. On a global scale, the conglomerates have performed less well than more focused firms both in the real world (growth and capital gains) as well as on the market. From 2002 until the year 2010, for instance, the profits of conglomerates increased by 6.3 percent per year. In contrast, the revenues of companies that were focused grew by 9.2 percent. Adjusted for size variations, focused companies have grown more rapidly. They also increased their returns on capital by three percentage points, and conglomerates’ ROCs of conglomerates decreased by one percent. In addition, median total returns for investors (TRS) are 7.5 percent for the conglomerates and 11.8 percent for companies that are focused.

What is essential in a diversification plan is whether the managers have the ability to enhance the value of businesses that are not related to one another by allocating capital to rival investments or portfolios or by reducing costs. In the past 20 years, it has been evident that there has been a clear distinction in the TRS of the highest and low performers of the conglomerates that remained in 2010 clearly diverged in these areas. Although the amount of firms isn’t enough to be analyzed statistically, three of the characteristics that distinguish high performers typically observed are:

The most successful conglomerates constantly adjust their portfolios by buying companies they believe are overvalued by the market, as well as whose results they could enhance.

2. Capital managers with a shrewd attitude –

A large majority of companies have capital allocations for their businesses based for a particular year on its budget for the prior year or on the cash flow it produces. Conglomerates with high performance, on the other hand, are able to manage capital allocation across different units at the company level. Any cash that isn’t needed to meet operational needs is sent over to the corporate parent, which determines which teams to distribute among existing and new investment or business opportunities depending on their potential growth and return on investment capital.

3. Corporate centers that are ‘lean’ and rigorous –

Conglomerates that are highly successful operate similarly to more successful private equity companies do, with a smaller corporate center, which limits its involvement in the running of businesses to deciding the leaders, allocating capital, selecting a strategy for vetting and setting targets for performance, and keeping track of the performance of each unit. As crucial, these companies don’t have extensive corporate-wide processes, nor do they have massive shared service centers.

The situation of the economy of emerging economies is unique to warrant being cautious using the information we gather from US firms. The structure of conglomerates will come under challenges in the coming years, the degree of which will differ from one country to the next and from industry to industry.

Emerging markets have big conglomerates enjoy economic benefits that aren’t found in developed countries. They still have to improve their infrastructure. These projects usually require large quantities of money that small firms cannot get. They also need government approval before they can purchase the land or construct factories and assurances from the government that there will be enough infrastructure in place to move products into and out of factories as well as enough electricity for them to continue operating. Large conglomerates generally are able to access the funds and the relationships necessary to manage the maze of regulations of the government and to ensure efficient operation. Additionally, in several emerging markets, large conglomerates attract prospective managers due to the fact that they provide more opportunities for career advancement.

See also  Business Development, How The Experts Do It

Companies that are capital-intensive, such as infrastructure, tend to be part of large conglomerates so long they have access to connections, and capital is crucial. However, businesses-including export-oriented ones, such as those involved in IT pharmaceuticals and other services that rely less on capital access and connections, are typically concentrated on not being part of large conglomerates. The growth of medicine and IT services in India, as well as Internet businesses in China, illustrates that the vast conglomerates’ advantage in access to management talent has already diminished. As emerging markets are open to foreign investors, their advantage in capital access will decrease as well. They will be unable to access government as their absolute advantage, and further limit their choices to industries in which their influence is still significant. While the moment may be a long time away, conglomerates’ massive size and their diversification could end up being obstacles instead of benefits.

Since the process of conducting business is becoming more complex, managing these conglomerates in the same way with the same effect is becoming a problem.

Consider an example of the most significant construction and engineering conglomerates, L&T. Looking at the performance of the company, its share price has dropped by 25% over the past two years up to the present. If this is not the case, we will look at another company giant, Adani Enterprises. The shares of the company have dropped by 75% or more in the last two years.

ITC is, on the other hand, has displayed a remarkable performance over the past two months, i.e., the price of its shares has risen nearly the 65% mark. This is in contradiction to our assertion. However, if we scrutinize the data, the company has made around 65% of its revenue from its cigarettes business.

What could be the best solutions? to

In the past, prior to the licensing of Raj, there had been limitations on businesses not to extend their capabilities beyond a certain threshold. Therefore, they were unable to increase their capacity. In some instances, companies sat on their excess cash, and in some other cases, opted to diversify in search of greater profits from the cash surplus that they could have made by gaining interest from banks. In some instances, the outcomes were different from the amounts they could have earned from bank interest, but in many cases, the results damaged the value of their principal business.

The license has been removed; there is no reason to manage multiple companies. Indeed, consolidation took place in a variety of industries, including Cement, where the most prominent players are Ultratech and Ultratech, where the parent company expanded its capabilities by investing heavily, purchasing businesses, etc.

Another structure that works could be divestment, i.e., selling off non-core businesses to raise money to concentrate on their primary business. This could be of enormous assistance in situations where non-core companies failed to perform, and as a consequence, the entire industry is suffering, and shares prices were not worth the investment. It could be highly beneficial in cases where the company was planning to expand but did not have the resources to invest in expansion. For e.g., IBM chose to divest its PC division and concentrate on IT Solutions and Services.

3. The process of setting up separate companies Establishing Separate Companies

Another method to address this issue is to separate the business and to operate them as separate companies so that each one is focused on its core business, not being affected by the other sister companies. In this way, the company’s management together can be held accountable for their actions. For e.g., TATA Group has been following this model for a long time. Each of their businesses operates independently as a separate entity.

Many businesses used to desire to be a conglomerate in order to showcase their abilities and abilities to run different companies. In the current environment, the notion of “Conglomerate” is being discarded as a thing of the distant past, i.e., corporations are on the way to becoming extinct. This is due to the rapid change in business in the world, in which competition has forced companies to focus less on profitability instead of sustainability. Additionally, the ability to run a business and being a specialist in HR, finance, and other general areas were sufficient to offer long-term sustainable growth to many companies. However, the current complexity of doing business with superior skills in support roles will not enable any company to sustain results over the long term across multiple companies. Therefore, focusing on teams and infrastructure are the most critical factors to success for every business today in an ever-changing and dynamic business environment. So, companies are required to review their strategies for growth, moving away from diversification toward more focused companies.