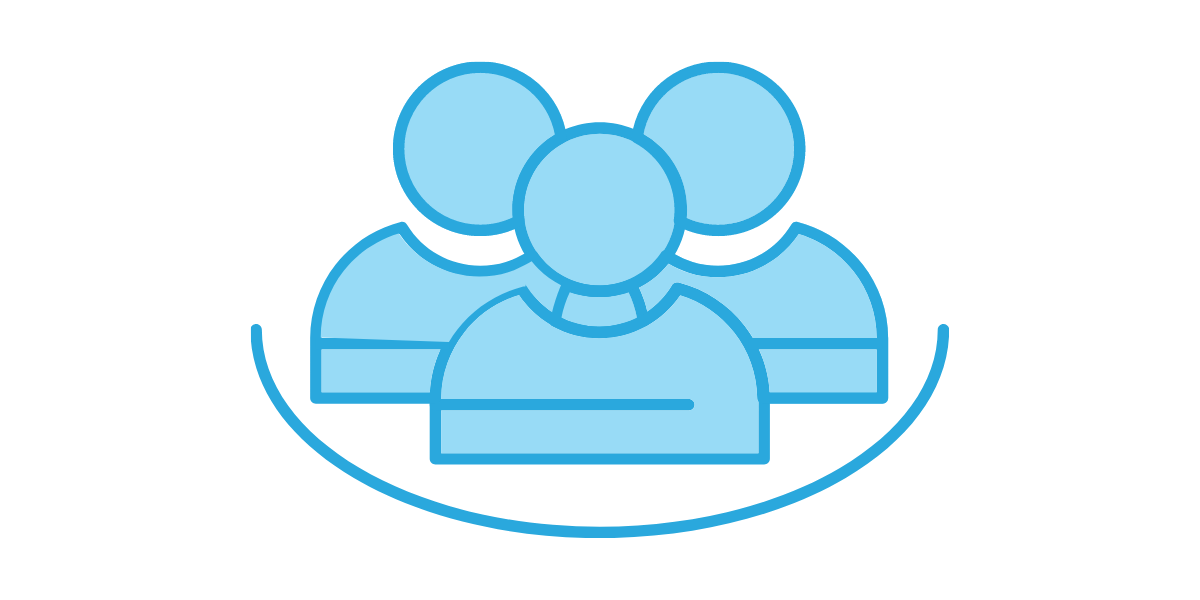 Recently, I was reminded of an exciting story about Alan Mulally. He walked into Ford Motor Company’s offices in September 2006 to take the position of president and CEO. He had previously been the chief who turned around Boeing’s poor performance, and Ford hoped he would bring the same magic to Ford.

Ford was at the edge of bankruptcy, and the prospects for the American auto-maker were dire. In a subsequent interview, he said that the $17 billion loss was his first forecast for profitability. It was achieved. We did it.

Mulally was pleasantly surprised to see a completely different picture after the first meeting with his senior team. Mulally listened patiently to the presentations of senior executives from his company. It seemed that everyone was meeting their goals. It was unbelievable to him.

He reminded them then that they had succeeded in losing billions of dollars.

Then he asked them to do it again.

Mulally was finally presented with the unfavorable picture by an executive who offered the truth. The executive asked for assistance.

What do you think will happen next?

Are you convinced Mulally was a thief to the executive?

He was the exact opposite.

The Most Valuable Player

As the CEO of multiple brands, I do not want my team to tell me how great we are. It is not possible to be perfect. I know this. I like to challenge my team and want them to succeed. The only way to make that happen is for everyone to hear the truth. My team’s most valuable player isn’t the best salesperson. It’s the one who dares bring new ideas to the table and sees potential for improvement.

See also  Secrets of Bonding 148: The Greatest Impediment to Bonding

What would you have done?

What would you do if you were in a situation where you had to turn around a company? Good management starts with the leader. Would you have supported Mulally’s decision to publicly support Mulally, or would you have done something else like shooting the messenger? It’s something I have seen too many times. The most successful teams aren’t just focused on what their leadership wants; they trust their leaders and create an environment that allows them the freedom to talk about what isn’t working.

The Best Strategy to Get People Talking Up

If you are a manager who wants your team to be open and honest with you, here’s what you can do. You need to create a space that encourages discussion and collaboration. As a manager, this means you must listen more and talk less. Listen to the person who brings up a problem or an area that needs improvement. Ask questions.

My entire life has been spent in sales. I know that listening is one of the most critical skills a leader can develop. You must be open to the opinions of your team and dig deeper to gain a better understanding of the issue. This can be done by asking questions at the first, second, and third levels. You don’t need to be a salesperson to understand the issue.

Questions at the First, Second, and Third Level

Ask questions when you are presented with new information. Listen carefully to the answers. The first level questions will help you to understand the situation and clarify your issue. These are the top-line questions that address what, when, and how. The second-level questions are deeper and more detailed. They are follow-up questions that primarily focus on why. These questions seek to understand why decisions were made. The third level questions deal with emotion, such as fear of missing out on a reward or a desire to be rewarded. These questions are great to ask if you want to find out what emotional barriers have prevented you from solving a problem. For example, a direct reporting who doesn’t want to talk to his manager after he reports a problem but has not been addressed by the manager. These emotions and drivers can be revealed by leaders who ask questions like, “If I looked at this program myself, would you believe I’d see the same thing?” Another example is, “If you had everything you needed to do the job, how would it be done, and what would your requirements be?”

See also  Secrets of Bonding 150: Bonds Are Exactly Like Insurance

As a manager, think about whether you are the type of leader who, if put in Mulally’s shoes, would have shot the messenger when someone spoke up, or if you would listen so that you can create a business environment that encourages transparency, accountability, and trust. It will help you get great results by enabling you to hear more and ask more detailed questions.