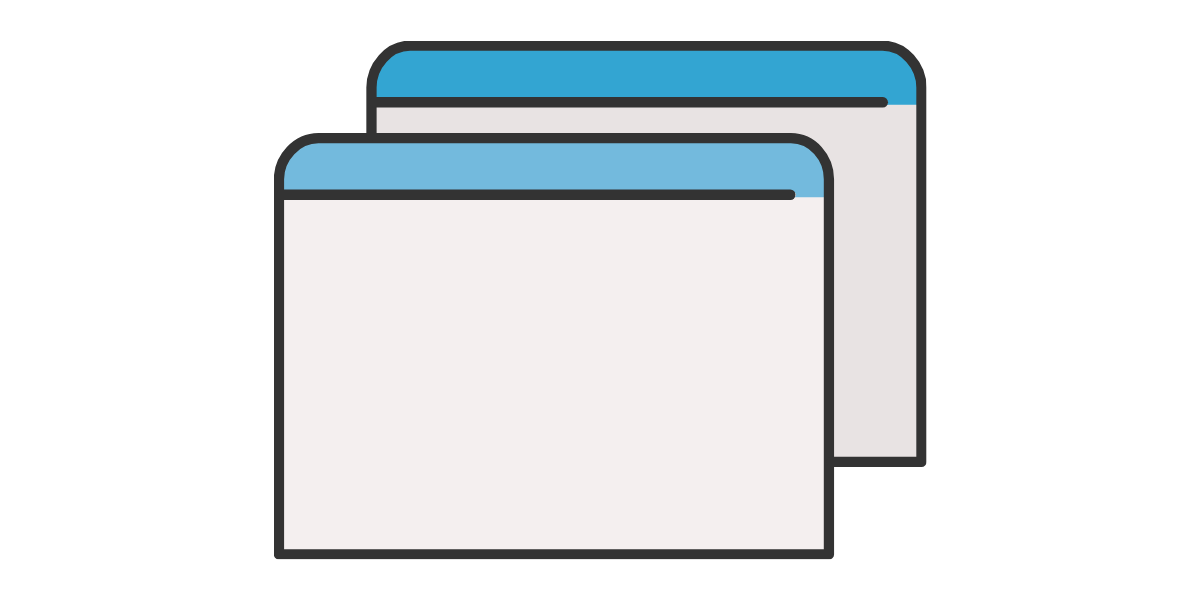 It is no secret that the popularity of Multiples for investors is well-known. However, the trend is beginning to gain popularity among management and executive people too. The most popular valuation models that are commonly employed include Price-to-earnings-multiple as well as Enterprise Value Multiples.

Valuation Multiples are the fastest method to evaluate a company’s worth and can be helpful when comparing similar companies (comparable analysis of a company or comparative valuation techniques). They attempt to represent a wide range of a company’s operational and financial aspects (e.g., anticipated growth) in one number, which can be multiplied by the economic measurement (e.g., EBITDA) to produce an equity or enterprise value. Multiples are defined in terms of a ratio from capital investments to the financial matrix that is attributable to the people who provide that capital.

They can be pretty helpful, particularly in summarizing evaluations and relative valuations, to be exact. Because of their widespread use and the acclaim of media personalities and other interested third parties, It is now essential for executive and managerial individuals to be in touch with these tools.

Earnings multiples, precisely that of the cost-to-earnings (P/E) ratio, is a popular shorthand to describe the value of the stock market of the company. Media frequently use them to compare companies quickly. Analysts and investors employ them to discuss what they think about companies. The finance theory suggests that companies that have higher expectations of growth and capital returns are likely to have more multiples. This theory proved to be true when we examined large numbers of companies across the entire economy.

Enterprise Value Multiples are superior to Equity Value Multiples because they permit direct comparisons of various firms regardless of their capital structure. The value of the business is theoretically unrelated to the capital structure. Multiples of equity value, on the contrary, are affected by leverage. For instance, high-leverage companies generally have higher P/E multipliers because the anticipated yields on equity tend to be more (as shown below). In addition, EV multiples are typically less affected by accounting variations because the denominator is determined higher up on the income statement.

The multiples do not agree with the previous graph; PE & Enterprise Value is nearly indifferent, regardless of the size of the operation or capital structure. Market maturity.

It is, therefore, possible to say that some multiples are more effective than others when it comes to comparing the performance. As ubiquitous as the P/E ratio can be, but it is deformed in its conventional form due to the differences in the capital structure as well as other non-operating expenses.

But, these multivariate needs be used with care in particular when the analysis is designed to be utilized in valued decision-making processes. This is due to the selection of multiple(s) to evaluate and comparing companies is contingent upon how the business or industry within which the company is operating. For instance, EV/(EBITDA-Cap Ex) multiples are commonly used to evaluate capital-intensive companies such as cable companies, but they may not be appropriate for consulting companies. To determine which numbers are suitable for a company taking into consideration, it is necessary to look at the equity research reports of comparable companies to find out the types of multiples analysts use.

It is clear that the executives who focus on having the highest ratio are not focusing on the right thing to do. Instead, as companies that have large TRS (TRS) recognize, Executives, need to concentrate on the value they generate in terms of margins, growth, and capital efficiency.

The goal of the multiples valuation technique is to calculate the Equity Value by comparing the market price of similar firms, i.e., peer group. However, in actuality, it’s hard to find like-minded companies, or, in some cases, there is no.

The absence of comparables with identical financial and operating characteristics is a significant reason why multiples are different between peer groups and businesses all over the world. Other factors that cause multiples to vary between firms include the differences in accounting and regulation fluctuation in accruals, cash flows, or mispricing of market prices. In the eyes of many investors, the second explanation (i.e., market mispricing) is the main reason to employ the multiples value method since it suggests an unreliable market, where some companies are overpriced or undervalued.

No matter what the efficiency of the market argument, Multiples can be beneficial. For example, when we want to evaluate the worth of a private but not publicly traded entity, such as for various types of business transactions (e.g., IPOs, spin-offs, equity carve-outs) or get an idea of what the market will spend for it.

The best multiples are tough to obtain and are even more challenging to maintain. Executives need to be concerned about increasing their performance. In a mature market, no matter what the multiple of performance, it will differ little between actual competitors. Some companies may outperform counterparts, but trends across the industry indicate a convergence in growth and return that’s so surprising that it makes it hard for investors generally to determine the companies that will achieve this. This means that the company’s multiples are primarily in control.

Managers are better off focussing on growth and return on capital that they have the power to influence. This will increase the price of the company’s shares regardless of whether it will produce a value that is higher than its counterparts.

In the ISMT & Maharashtra Seamless Ltd. instance, keeping the fact that all factors remain constant, it’s hard to expect ISMT to increase its PE multiple in a significant way because it is already enjoying higher PE when compared to its competitors. On the other hand, Maharashtra Seamless Ltd has better chances of boosting the PE ratio over a period of time, even with an average result.

In the end, executives should be realistic about the amount they can increase the price of their shares over those of their peers by means of investor communications. Although these communications appear to be an appropriate first step in the event that investors fail to recognize the value of the, say, the company’s product pipeline or expansion into new geographic areas Jawboning is not without its limitations. At some point, investors as a group will likely return back to their notions of convergence. However, that doesn’t mean businesses should quit communicating completely. Engaging effectively with investors and ensuring they know the business’s strategy and performance will help ensure that the company’s share price stays at par with its market.