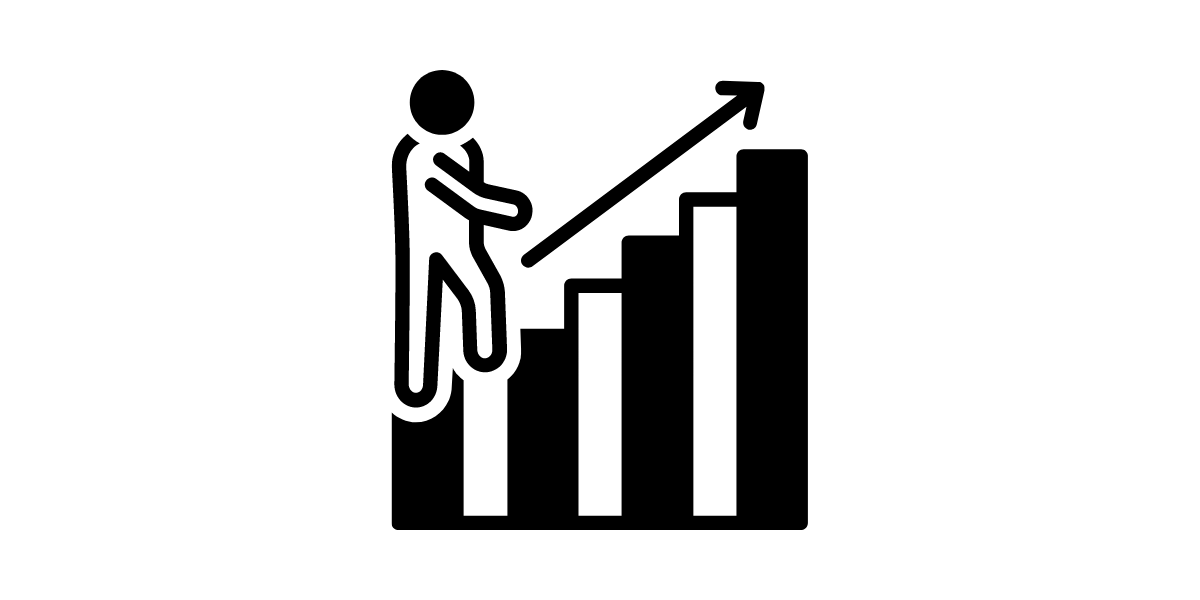 There are people who have been born with an innate talent in creating new technology, like Elon Musk. He is an entrepreneur in South Africa who has been popularly known as the founder of SpaceX and Tesla Motors. He was even able to launch a landmark commercial spacecraft back in 2012.

He was born in 1971 in South Africa. He grew up in a normal environment, just like us but what makes him different is that he has always been fond of using and exploring the wonders of technology. He had purchased his very first company when he was just ten years old, and with that, he decided to start programming. In fact, just two years after that, he was able to create Blastar, his very first game, and made it available for purchase.

He was 17 years old when he studied in Canada but then left three years later to study physics and business in Pennsylvania. He then studied at Stanford University and took up Ph. D in energy physics. The time he moved was about the same time when the Internet had been garnering much attention, and because of that, he dropped out of school to pursue his dreams.

With his love for technology, he then decided to establish his first company and named it Zip2 Corporation. It is a company that aims to put maps online. Together with other business-minded individuals, they have invested millions of dollars in creating an online yellow page. From it being utilized in the Bay Area, it then expanded to a national scope. They were able to create software packages that have then been offered to newspapers. The company has focused on providing newspaper companies to offer directions, business listings, and even maps to those who read their newspaper online.

The Birth of A Company Offering Financial Services Online, X.com

After things did not go as planned at Zip2 Corporation, he then ventured on another business, aiming to contribute positive changes in the technology through the birth of X.com. After it has been purchased, it is now called PayPal, offering great services to individuals and even businesses. This allows people to send payments without the need for them to meet the other person face to face. All they have to do is make use of the internet in order to transfer money online.

With his strong passion wanting to introduce new technology to us, we are now able to make secure, fast, and easy payments. Originally, it was a company focusing on online banking that utilizes the recipient’s email address but then, there has been a shift in their focus. Because of that, it has now been known as a provider of global payment transfer services. It was also able to acquire a company named Confinity. Due to the great things that the company was able to do, eBay has decided to purchase it, of which $165 million of the sale went to Musk. This was also the year where he has acquired American citizenship.

SpaceX, Another Business Venture Of Musk

SpaceX has been trying to develop their own rockets back in 2002. It is the company that has made yet another addition to technology, with them launching a landmark commercial spacecraft not only once but twice back in 2009 and 2012. This is the time when he has shown great interest in terrestrial matters. If one had noticed, all three companies he had invested in are truly unique and have all brought changes in our life at present.

SpaceX is the short-term for Space Exploration Technologies Corporation. It is a company with a great focus on creating spacecraft that can be used in commercial space travel. It has been built upon his goal of advancing the current state of rocket technology. Also, it is not surprising to know that he would establish such a company as he is an active member of the Mars Society. It is a non-profit organization that supports activities aiming to explore Mars. In fact, he even wanted to establish a greenhouse on the said planet, and he believed that his company would be able to accomplish that.

Musk, The Only Architect of Tesla Motor’s Products

With all the time, effort, and money he spent on those rocket technology, he then felt the need to produce a new product, and so, he has created electric vehicles that are available for the public to use, including the Model S and the Tesla Roadster. Well, he has been successful in this venture as the Model S sedan is considered to be one of the safest cars to use on the road, and many people have already testified that claim.

His previous business ventures have not been enough for this man who always has a burning passion for technology. He joined forces with his cousin named Lyndon Rive and established SolarCity. He came up with the idea of this company upon attending a festival called Burning Man. He himself states that it is one of the businesses that he has that provided him a high return on investment. In fact, the company already has over a hundred offices scattered all over the United States. It even acquired a contract with eBay to provide its headquarters with Solar Panels.

The companies listed above are just some of the companies he has invested in. Apart from that, he has also invested in tons of other things, in which some have failed while some have become extremely successful. He was always willing to take a risk, and that paved the way for him to become a billionaire. Also, for him, technology is not the only thing that matters for people who are important in this world. In fact, he has also been very active in doing charitable works and has even created his own Foundation while supporting others as well. This is the secret of his success, a success that he is still enjoying up until today.