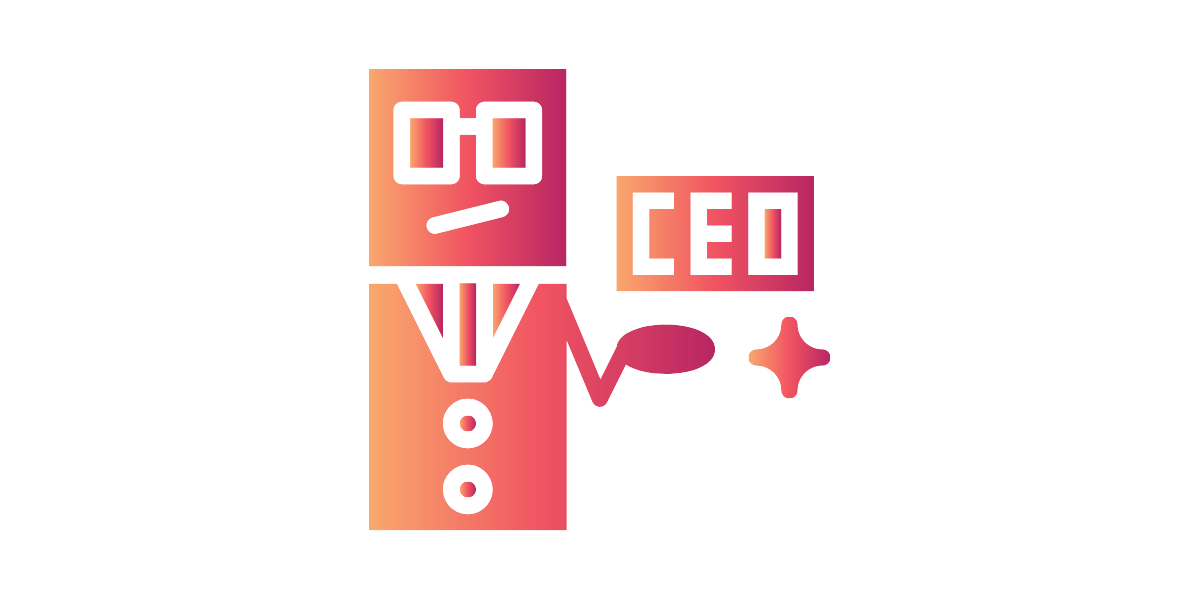 Senator Warren intends to limit the power of large businesses and their CEOs. Senator Warren isn’t a fan of Wall Street and corporations, huge companies, and their CEOs. Many people agree with her. Many CEOs receive huge bonuses, even though their decisions are detrimental to consumers and other stakeholders. Senator Warren introduced legislation in the Senate to create a wealth tax for individuals to address these issues. This will increase accountability for CEOs and set the stage to disintegrate large tech companies.

The status quo is unacceptable. However, Senator’s proposals don’t address central issues. These bills, if they are passed as-is, will discourage innovation and creativity and dampen economic growth.

Let’s first look at Senator Elizabeth Warren’s history before we discuss these proposals. Senator Elizabeth Warren was a professor of law for over 30 years. She was the Leo Gottlieb Professor in Law at Harvard Law School for nearly 20 years. She was President Obama’s adviser and the principal architect of the Consumer Financial Protection Bureau. She was elected to the Troubled Asset Relief Program (TARP) oversight panel in Congress. Senator Shea has been a vocal critic of businesses and an advocate for consumers.

While we need to protect consumers from abusive businesses, Senator Warren’s suggestions won’t solve the specific problems and could hinder economic growth.

Senator Warren, who is not a socialist, proposes that Americans with assets over $50 million pay a 2 percent wealth tax. This would rise to 3 percent for purchases greater than $1 billion.

Inequality is a problem. However, taxing the wealthy does not solve the root causes. We must first identify the root causes. We should remember the reasons for the unacceptable sustained rise in income. Warren proposes that we reduce the income gap by taking money from the wealthy and then distributing the proceeds to the lower rungs. This approach can solve the endemic problem. It doesn’t. It ignores, among other things, incentives to create wealth and jobs.

See also  A Way Out Available for Real and Automated Decisions: Artificial Intelligence

The problem is not solved by taxing the wealthy. It will increase taxes revenues, but it will also create more programs and hire more people. Warren and her husband made $905,000 in 2018, making them among the top 1% of wage earners. Do they have to redistribute some income? No! However, Senator Warren’s rhetoric may lead some people to believe she should, given her enormous income. Warren and her fellow Democrats, whether they know it or not, encourage identity politics, exacerbate class warfare, victimhood and entitlement.

Americans and Canadians must identify and correct the causes of income inequity. However, any solutions that we come up with must emphasize wealth creation for all members of society and not wealth redistribution. Redistributing wealth from the top will, without a doubt, discourage wealth creation and job creation. The Senator is essentially telling people who want to become the next Bill Gates or Warren Buffett or Jeff Bezos: While you may have worked hard to create businesses that create millions of job opportunities and expand the economy, and plan to give most of your wealth away to charity, the government would prefer to redistribute wealth. This is what we want to convey to the next generation of entrepreneurs.

See also  Getting The Best Metal Bellows Seals For Your Application

“Corporations are not responsible for making decisions. People do. But, for too long, the CEOs of large corporations that broke the law were able to walk away while the victims were left paying the price. “…
“These bills would require executives to manage their businesses responsibly, knowing that they could be sent to jail if they cheat customers or crash the economy.

CEOs can be harmful to their companies.

Elizabeth Warren is right. Too many CEOs do harm to shareholders and consumers and then walk away from their companies with significant financial benefits. Delinquent CEOs must be held accountable. We must not penalize CEOs who make bad, well-intentioned corporate decisions. This is the responsibility of shareholders and the board of directors! I am aware that some CEOs with poor performance records will be able to survive because of the interconnectedness between corporate board memberships.

Failure was defined as the loss of significant investments, closing unprofitable business lines, or filing bankruptcy. Over 25 years ]…, the number of failed ventures was staggering. From 1981 to 2006, 423 U.S. companies with assets exceeding $500 million have filed for bankruptcy. Their total assets were $1.5 trillion at the time they filed for bankruptcy. That’s trillion with a “t “…” in it. Over these 25 years, 258 publicly traded U.S. companies collectively accounted for $280 billion in write-offs.
Carroll, Paul and Chunka Mui, Billion Dollar Lessons: What You Can Learn from the Most Inexcusable Failures of Business in the Last 25 years, Penguin, 2010, pages 279-291

Carroll and Mui concluded that it wasn’t negligence or poor execution that was the problem. It was a poor strategy. For inferior methods, should a CEO be sent to prison? Incompetence can lead to some “negligent” acts. The bills, as written, won’t stop poor strategy development. Instead, they might discourage competent, well-intentioned CEOs from taking necessary, measured risks that are vital in running businesses. Existing laws will punish dishonest CEOs by sending them to prison. It is essential that Republicans and Democrats find a way to reach a consensus on a bill that addresses fundamental issues Warren’s statements seek to address.
Senator Warren Wants to Break Up Large Tech Companies

Again, the Senator misdiagnosed this problem and offered a counterproductive, naive solution. Facebook may have abused the data of individuals, but a Facebook breakup would not solve the privacy problem. An easily misused personal data could be made by a $10 billion Facebook company (Warren’s breakup threshold for Facebook is $25 billion). It doesn’t matter how big the company is. We need consumer vigilance and transparency from corporations, as well as simple, pragmatic government oversight.

When Senator says that, I agree.

“I want a government that ensures everyone – even the most powerful and wealthy companies in America – follows the rules,… And I want to make sure the next generation of American tech companies can thrive.”

It is up to you to find non-bureaucratic solutions that are minimally regulatory. All companies should follow the rules.

After the Great Recession, only one CEO was sent to prison. Are there others who should have been jailed for poor stewardship or ill-advised decision-making? Many CEOs of companies misuse private information and spend shareholders’ money; this must be stopped! We are fooling ourselves if Warren believes that the problem is in a large number of tech companies. We are actually better off with these large tech companies as they are, rather than splitting them into smaller ones.