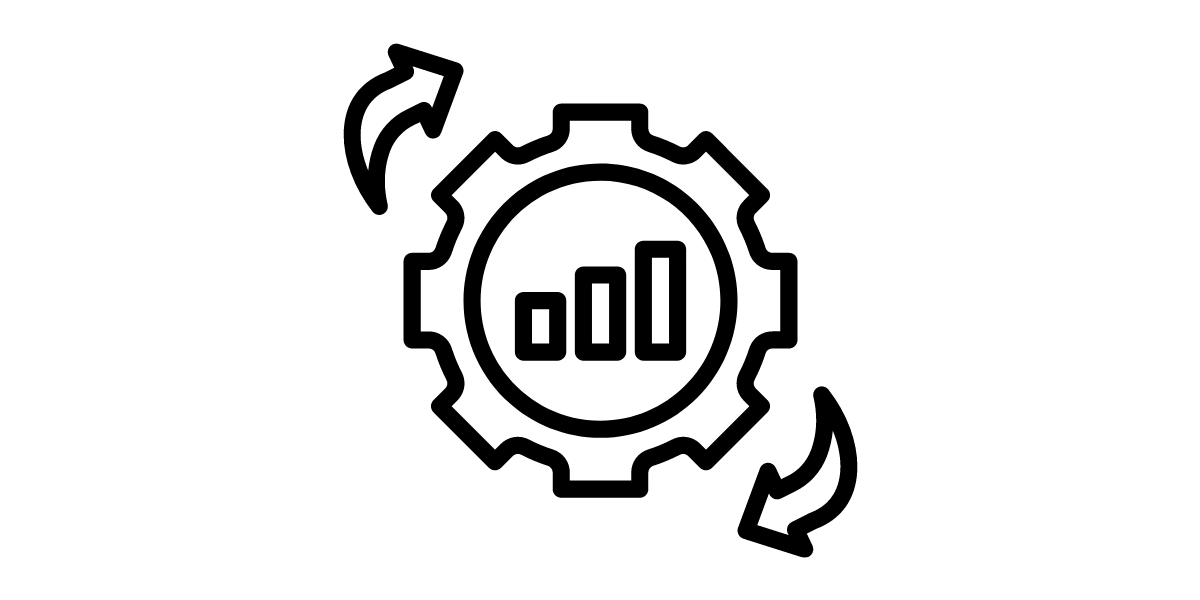 Do you think the idea that knuckle-dragging operators (I know that because I was one) can teach business is contrary to any preconceived notions that you may have had about them?

It’s true. It’s true. Not only does America’s best warriors provide value on the battlefield, but their tacit knowledge and unparalleled experiences gained from a decade-long sustained combat operation lend more credibility to adapting in uncertain times than most businesses will ever understand.

What are the lessons you can learn as a civilian? There are many. Continue reading.

An HBR article written by Chris Fussell, a former Navy SEAL and McChrystal Group executive (full disclosure: Chris worked with me in both capacities) shows how organizations can use their strength and breadth to move with agility and speed of a small group.

For a variety of reasons, the years immediately following 9/11 were incredibly transformative for special operations. The first was a shift in the competitive landscape. We no longer faced an enemy that hijacked planes and took hostages as ransom. Instead, the enemy flew planes into buildings, didn’t care much about money, and instead said, “Ha!” That’s it!

Second, the enemy has changed. Our competitors were very different from any others. They had a different belief system and thus a different idea of what “right” was. It wasn’t in harmony with Western culture.

The third part and this is the one that resonates most with Chris’s article today, was that the bad guys were geographically dispersed across the globe. This meant that five moles would appear as soon as one was hacked (remember the game whack-a-mole?) This is.

How would you compare a traditional hierarchical organization (read: s-lo-oo-oo-oo-w moving) like the United States military to an enemy outfit that can move so fast and fluidly?

A soldier must send a “Mother” to a mother if they are faced with a threat. Request the chain of command to make a decision, then wait for it to be sent back down.

The enemy had to call the phone.

If we wanted to be competitive, there was only one way out-the particular operation community.

We had to be flexible.

Adaptability can be divided into two components: skill or will. This is because of my Spanish major and “keen” knowledge of science. This is a joke. This means that you must have the ability to change and also the willingness to learn how to do so. You can’t adapt in isolation without the essential components of skill and will.

You run the risk that you will become obsolete if you don’t adapt and fall behind the curve.

With technology constantly changing, we are in a world where you cannot say adaptability fast enough. If you fall behind, it’s not just one step. You fall several times and get battered and bruised along the journey.

It’s simple. You don’t “flip the switch” immediately if a competitor beats your product or generates more consumer interest than what you offer. This is what really happens:

You can recognize the failure or “opportunity” if you are more sensitive.
You decide to learn your current strengths.
You decide to gain a new skill
That strength can be used to build on it.
It’s basically a series of recognizing, reflect and resolving. This requires skill and will. The technology absorbs the most time.

Next, we will be discussing the steps taken by special operations to adapt to global change.