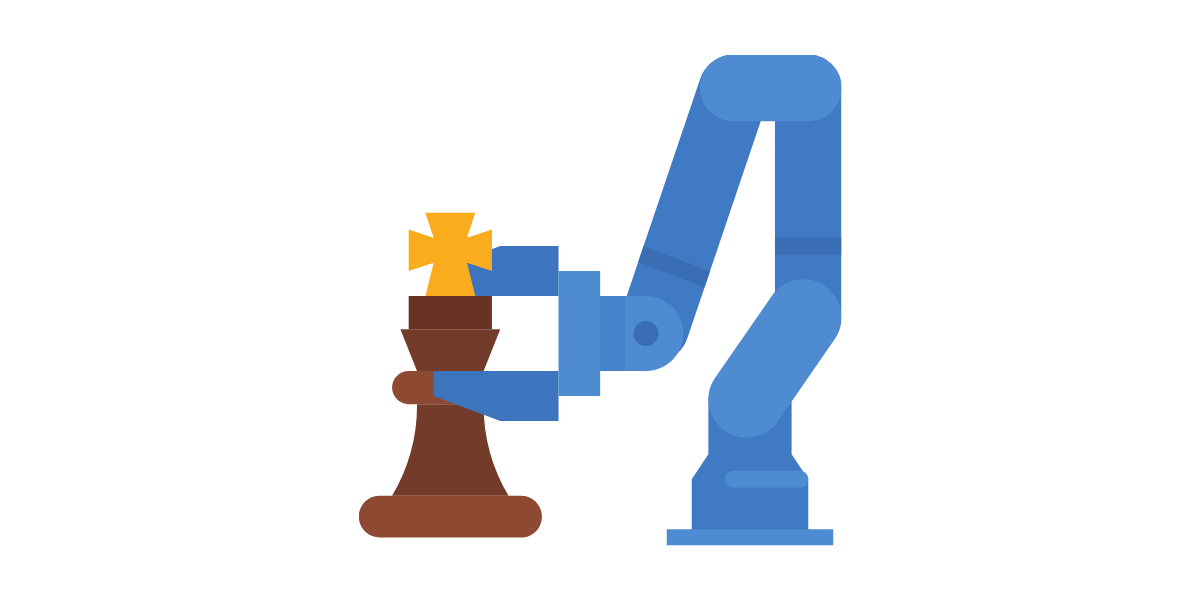 I was struck by the realization that the bad guys in these situations are proactive while the good guys react.

This got me thinking about my everyday life, how I run my businesses, and how it relates to my personal life.

Growing up, I was raised in a simpler time. Meals were prepared from scratch. Organic wasn’t an option. Vegetables were simply vegetables.

We now have whole movements of people demonstrating against GMOs and cruel agricultural practices. This is to bring us back to a time where we don’t have to worry about whether our food is affecting our health. Some parts of the world don’t have fresh fruits and vegetables. Only processed foods with high levels of chemicals are available. Even though organic fruits and vegetables may be available, they are often too expensive for the less fortunate. They must eat junk food, as well as vegetables and fruits that have been treated with pesticides. This can lead to health problems.

There were fireplaces that burned wood or coal and paraffin heaters. No central heating was available, so there were fewer cars. Items like ovens, fridges and washing machines could last many years. Computers and mobile devices were not even imagined – I can recall there being a telephone in the hallway and brief conversations.

There are whole movements that spend their time and energy trying to save the planet. This is because we are driven by our desire for better and more prominent ‘things’.

See also  Need Some Hired Help? Here Are 5 Things To Look For In Good Companies

I was just 30 years old when my first computer was introduced at work. It’s been like the world has gone insane since then – the pace of progress is so rapid that the planet can’t keep up with it and is being systematically destroyed.

As a child, I remember going to the doctor if I had measles, chickenpox, or a bad cold. Once we got better, we were kept in bed and given medicine. Parties would sometimes be held to let the children of the neighborhood catch what was going on. We received a few shots against diseases such as polio, and I had jabs for cholera and TB because I often traveled to countries that required them.

We now have entire movements of people challenging pharmaceutical and chemical companies and asking questions related to ‘profit over healthcare’.

Today, babies are being born and then immediately given a cocktail of chemicals. A recent article stated that a newborn could be given 30 vaccines, which is equivalent to providing an adult of 180 lbs with 30 shots in one day. It is alarming to see that children are now more likely to be diagnosed with life-threatening illnesses than they were in their childhood. As a grown-up, I know of many adults who are sick with diseases that were not known to me as a child. Where is the progress?

I don’t mind progress. It is essential for our human species to continue growing. Is progress really progress if it is marred by greed and lack of compassion? Is it not more like regression with prettier toys and desire? The world has fallen apart in so many other ways than just material.

Many organizations were created to save the environment. Would these businesses had been possible 40 years ago? We are at a point where we can only take one step forward, and two back because so much effort is being put into repairing the damage done.

I think about a frustrated mother who is constantly following her child around, causing it to become destructive. It is time for the mother to take action and ground the child until it learns more respect for others. It’s time to take the naughty step!

Are you proactive or reactive in your business? Your perspective is greatly appreciated.